What Chefs’ Pack Their Kids for Lunch

Through years of packing lunches, eventually the agitation mounts. The lunch box brings out the most trepidation for parents as they face another year trying to figure out what to send their picky eaters to school with. To help combat that problem we decided to ask chefs from around the country what they feed their most severe critics, their children.

School mornings are always hectic as everyone tries to get ready for their day. Chef Leonardo Degado of Lawry’s in Chicago keeps things traditional with his simple ‘night before‘ routine. He makes multigrain sandwiches with lean proteins like chicken or turkey. Chopped up veggies and fruit on the side are a necessity along with the quintessential juice box. It keeps his kids satisfied and is easy to throw together in advance.

South of the Border

Chef Fredrico Fernandez, executive pastry chef at Vinoteca, leaves the sweets behind him for his son’s lunch. Once a week the whole family makes empanadas (his son’s current favorite food). Filled with various savory fillings, empanadas keep him guessing as to which one he’s got. This practice makes his lunch not only delicious, but fun. Making the lunches together has become a family activity. This helps their children value the effort and work that goes into their lunch.

Guy Fieri has a slightly different approach, he instead puts the responsibility of the school lunch to his son. ‘Little Guy’ packs lunch for himself. He prefers to pack crackers, salami, yogurt, and fresh fruit for lunch.

Chef Aaron McKay of Mercat a la Planxa packs his daughter fried rice. Since everything is cut up so small he says its a great way to sneak a lot of vegetables and lean protein from the egg and chicken. To complete this balanced meal there’s always a piece of fruit to accompany it.

As all parents know, kids can be extremely picky eaters and hesitant to try anything that sounds new or different. To combat this Chef Lena Ciardullo Executive Chef of Marta, Vini e Frittie, and Caffe Marchio has started making lunch into a game. She stuffs tortellini with various fillings and covers them in sauces to introduce her picky eater to new flavors in a familiar way. The most recent success boasts spinach, pecorino, and lemon. Though her child would be happy to eat peanut butter for every meal, this way he is slowly learning how to enjoy and open up to new flavors.

Though no two kids are the same, and their love or hate for a food seems to come and go randomly. We hope these different approaches help encourage you to try new things with your little ones and help open them up to flavors they’ve never experienced before. Though the process is a slow and a sometimes painful one, they’ll thank you for it later.

You may be interested in this blog about fun packed lunches! 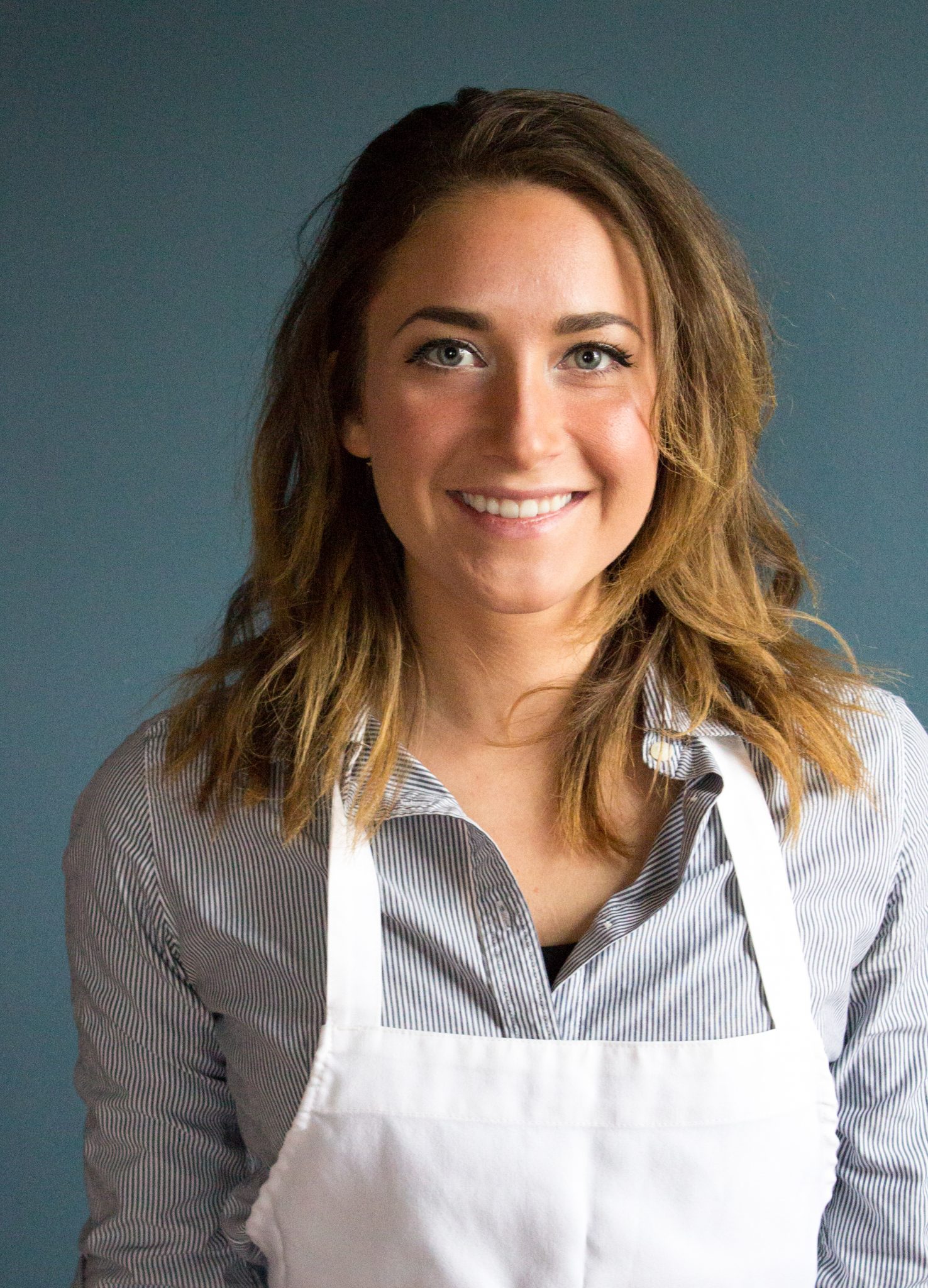 Hannah Abaffy is a pastry chef and an active member of the culinary community. From working in kitchens to developing recipes, and creating menus for restaurants, she has been involved with food in one capacity or another for the past decade. After starting a food history blog, Hannah has been continuously writing and learning about the ever-changing realm of cuisine, its history, and its future. Since then her appetite to learn about and share all things that touch upon the world of food can only be described as voracious.